This guide provides an overview of the Library's History of Medicine Room and related resources. 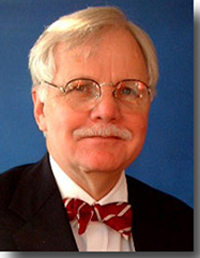 Dr. Bryan takes the reader on a fascinating journey, from ancient to modern times as he describes the seven basic virtues. He begins with the four cardinal virtues : prudence (wisdom), justice, temperance, and fortitutde (courage), followed by the three theological or transcendent virtues : faith, hope and charity. One might think that these topics are boring, out of date or should be reserved only for the true philosopher. Dr. Bryan masterfully discusses each virtue in an easy to read manner, as if you are sitting around a fire place in his living room simply sharing a friendly conversation......This book is a must read for those who aspire to be virtuous. 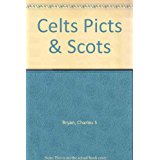 Customs and traditions celebrated by Scottish societies throughout the world represent an extreme form of "Celticness" which, according to many, reflects a highly fictionalized and romanticized interpretation of the past. Who were the Celts? Who were the original Scots? How can anyone keep straight the convoluted history of Scotland between the union of Picts and Scots in 843 A.D. and the "end of auld lang syne" with the last Highland clearances a millennium later? This brief overview was written especially for 1) the members of the St. Andrew's Society of the City of Columbia, in gratitude for the honor of serving as their 32nd president; 2) members of the American Osler Society, in anticipation of an expedition to the Highlands during the spring of 2003; and 3) myself, as closure to much reading and many book purchases seeking to answer the above questions.

This manual was originally designed for third and fourth year medical students and for residents with the expectation that they would, at least from time to time, carry it in the pockets of their laboratory coats as a text and reference manual. The basic principles of medical ethics and professionalism are taught during the first and second years of medical school, but the real challenges begin when trainees enter the wards and clinics. While hardly pretending to hold all the answers, this manual attempts to answer the question: how can one best reinforce and enrich principles of ethics and professionalism when learners are preoccupied with the intricacies of patient care in a complex and sometimes confusing health care environment? 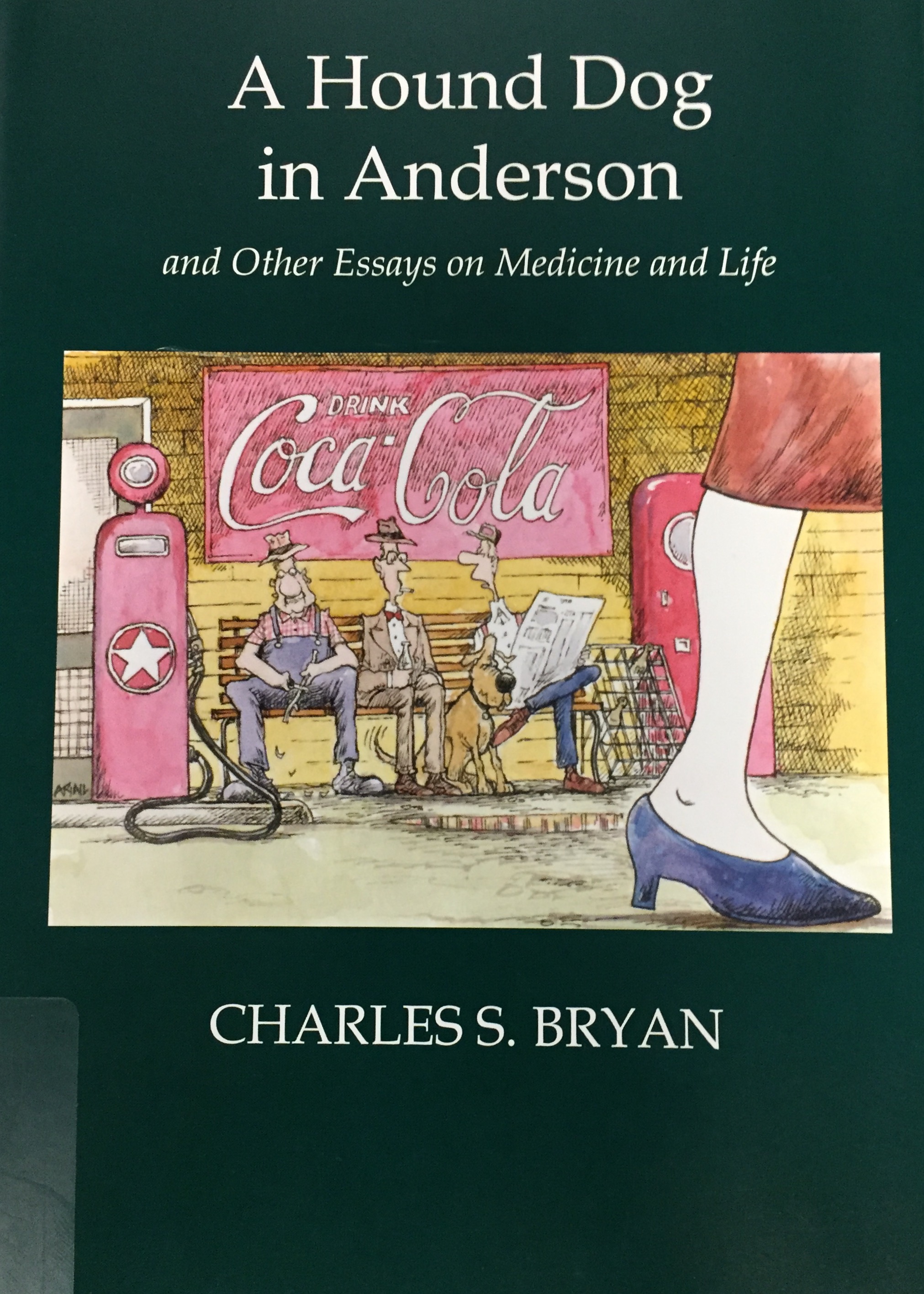 A Hound Dog in Anderson:

and Other Essays on Medicine and Life

This unusual and interesting collection of editorials was written by Dr. Bryan during his 31 year tenure as editor of The Journal of the South Carolina Medical Association. It was a period that saw many changes in medicine and society and these editorials reflect in a remarkably insightful way the consequences of these changes. They also demonstrate the author's grasp of lessons from history and philosophy as they may be applied to the numerous problems attendant upon scientific advances that sometimes boggle the mind of even the reasonably well-educated. They are for the most part not "editorials" at all in the usual sense but rather short essays on a variety of topics of contemporary, historical, or philosophical import.

Charles S. Bryan is Heyward Gibbes Distinguished Professor Emeritus of Internal Medicine at the University of South Carolina School of Medicine. A native of Columbia, South Carolina, he attended Harvard College and received his medical degree from The Johns Hopkins University School of Medicine. After postgraduate training at The Johns Hopkins Hospital and at Vanderbilt University Medical Center, Dr. Bryan returned to Columbia in 1974 to enter private practice in internal medicine and infectious diseases. In 1977, he became a charter faculty member at the USC School of Medicine, where he has served as Director of the Division of Infectious Diseases (1977-1993), Chair of the Department of Medicine (1992-2000), and Director of the Center for Bioethics and Medical Humanities (2000 to the present).

Dr. Bryan's contributions to the medical literature have been mainly in the areas of infectious diseases and medical history. His publications include more than 100 peer-reviewed journal articles, more than 250 editorials, and nine books. The latter include Osler: Inspirations from a Great Physician (Oxford University Press, 1997) and Infectious Diseases in Primary Care (W. B. Saunders Company, 2002). He has served as editor of The Journal of the South Carolina Medical Association since 1977, and as a reviewer for numerous medical journals. He has served for many years as hospital epidemiologist at several hospitals in the Columbia area. He was a principal founder of the Midlands Care Consortium for the care of patients with HIV/AIDS in central South Carolina.

Dr. Bryan is a recipient of the William Osler Medal from the American Association of the History of Medicine, the Theodore E. Woodward Award from the American Clinical and Climatological Association, and the Laureate Award of the South Carolina Chapter of the American College of Physicians, and the President's Award of the South Carolina Medical Association. He has been the recipient of numerous named lectureships at various institutions. The Charles S. Bryan Dinner has been created as an annual event at the Association of Professors of Medicine in recognition of Dr. Bryan's contributions to that organization. The Charles S. Bryan Scholar Award was created in the Department of Medicine, University of South Carolina School of Medicine to recognize each year an outstanding internal medicine resident.

Dr. Bryan is also a recipient of the Order of the Palmetto, the highest civilian honor in the state of South Carolina, for his lifelong achievements in medical research, infectious disease, and medical education in South Carolina. 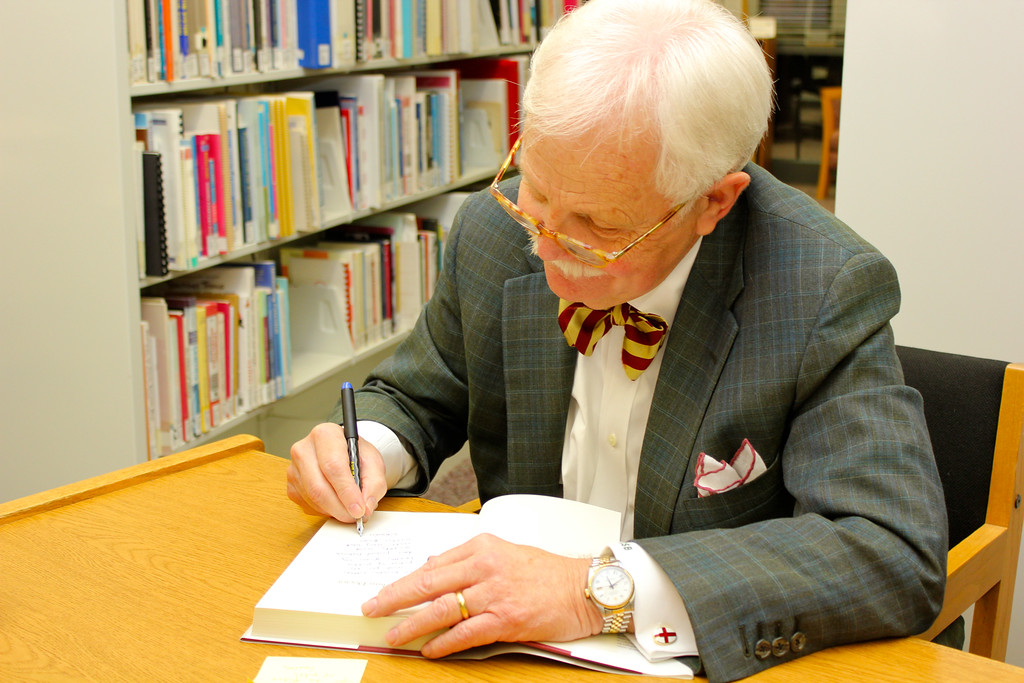 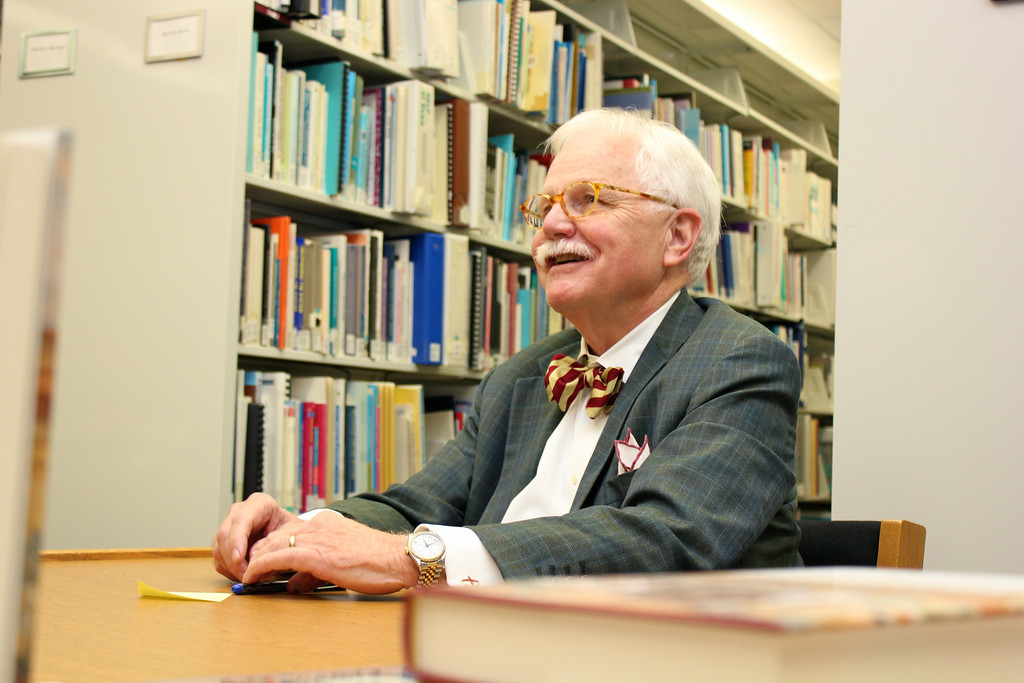 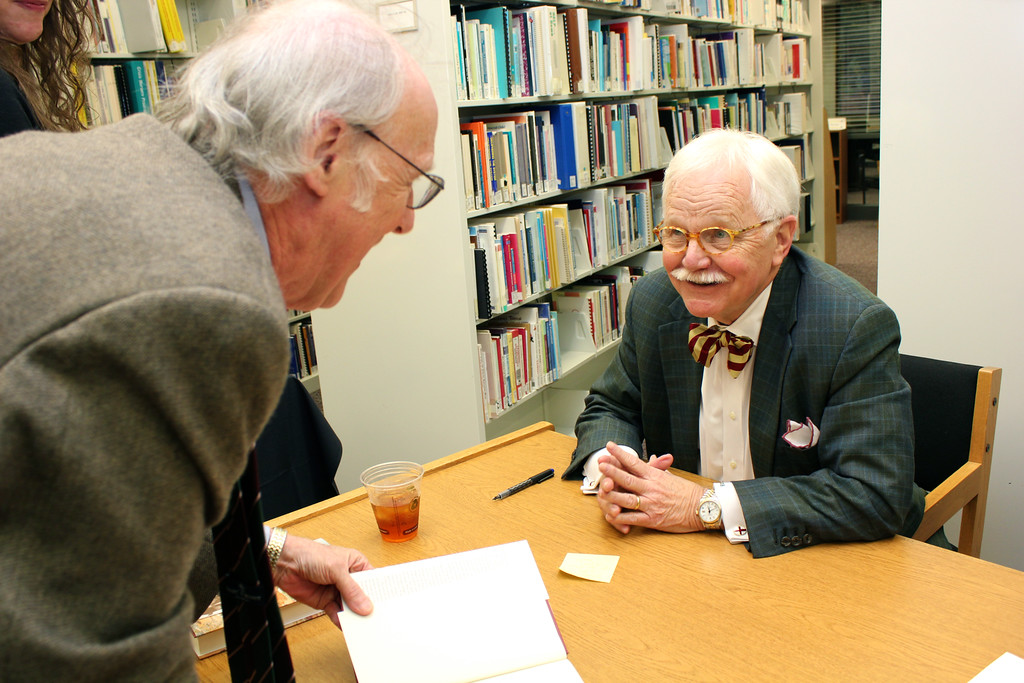