MLA (Modern Language Association) style is commonly used for citing references in the humanities. This guide is based on the 7th edition of MLA Handbook for Writers of Research Papers, published in 2009.

This edition is shelved in the Ready Reference area behind the Library's Circulation Desk and may be used in the library (it can't be checked out).

Some of the changes include:

Portions of this LibGuide have been copied, with permission, from the following institutions:

Parenthetical Citation (p. 214):  All sources of information and data, whether quoted directly or paraphrased, are cited with parenthetical references IN THE TEXT of your paper.  Usually the author's last name and a page number are used, as in the following example:

Medieval Europe was a place both of "raids, pillages, slavery, and extortion" (Townsend 10).

Works Cited (p. 123-135):  All parenthetical citations must point to a corresponding entry in the Works Cited list, which appears at the end of a paper.  The Works Cited entries are arranged alphabetically by the surname of the first author or by title or first word if there is no author, as in the following example:

Give credit to all sources from which you have taken information, whether you have directly quoted, paraphrased, or summarized the author’s words.   Failing to document your sources constitutes plagiarism.

See Chapter 2 of the manual for more information about plagiarism and academic integrity. 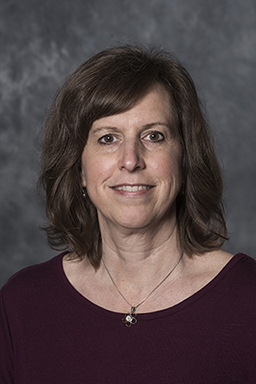